Problem: An older Avondale, PA home had leaky ductwork and very old central air with radiator heat. The homeowner wanted to overhaul and improve the entire home’s heating and cooling.
Solution: Installed a three-zone mini split on the second floor, ducted heat pump for the first floor, and another single-zone mini split for the home office in the garage.

Our homeowner in Avondale, PA, knew the history of his Cape Cod-style house since his parents built it in 1957. And, he knew what he wanted to improve when it came to comfort and energy efficiency.

The house used radiators and oil heat in the winter. It was built with what he called an “ancient” air conditioner in the attic that used ductwork.

He and his parents had made some improvements over the years, particularly re-insulated the house in the 70s so that it needed a fraction of the oil it used to burn every winter.

And, when the AC finally died, he knew it was time to make the next big change.

The cooling system always over-cooled the second floor, which he didn’t use that much. Plus, the ductwork was old and leaky.

That meant he was losing a lot of cooling in the attic. The rest of the house would get dusty when dirt and debris from the attic leaked into the ductwork and circulated through each room.

Meanwhile, he enjoyed the “wet” heat from the radiators. But, oil was becoming way too expensive. Plus, the radiators left cold spots in some rooms.

Our homeowner had a clear idea of what he wanted when he began talking with a mini split installer. With the range of features and systems available, the installer helped him design the perfect, customized
system for his longtime home.

We’ll take everything step-by-step in this case study:

A ductless mini split was the clear choice for the second floor. With three air handlers, one in each bedroom, our homeowner could control the heating and cooling in each room individually.

Since he spent most of the time downstairs, he could keep the temperature in those rooms mold — a significant change from having them feel like meat lockers in the summer just so the downstairs got some cooling.

And, it was especially an advantage for the main bedroom that spanned the width of the house. The one radiator in that room never kept it warm enough. But, modern air handlers have no problem keeping the entire space at the same temperature.

He also opted for a separate, single-zone system in the garage that he now used as a home office and dog room.

This part of the house never had any heating or cooling. So, a quick, easy mini split installation was the easiest, most cost-effective way to make it as comfortable as the other rooms.

Our homeowner went with a ducted system for the first floor because it would better fit the layout. He didn’t have a lot of wall space and didn’t want to mount air handlers there.

Plus, the home was built of stone, and he didn’t want anyone drilling through it to run lines out to the heat pump.

Instead, a ducted heat pump setup would look more like a conventional system with vents on the floors. Our homeowner would still get the performance he wanted but without affecting his main living space or the outside of the house.

And, with a ducted system, he could install a hot water coil for the boiler. That way, he splits between that wet radiator heat he loves but saves a ton of money by relying more on the much more energy-efficient heat pump.

Better comfort played a significant role in our Avondale homeowner’s choices. But, energy efficiency was a close second. He knew the outdated systems in his home were costing him a fortune. And, he knew that heat pumps would drastically reduce those expenses. 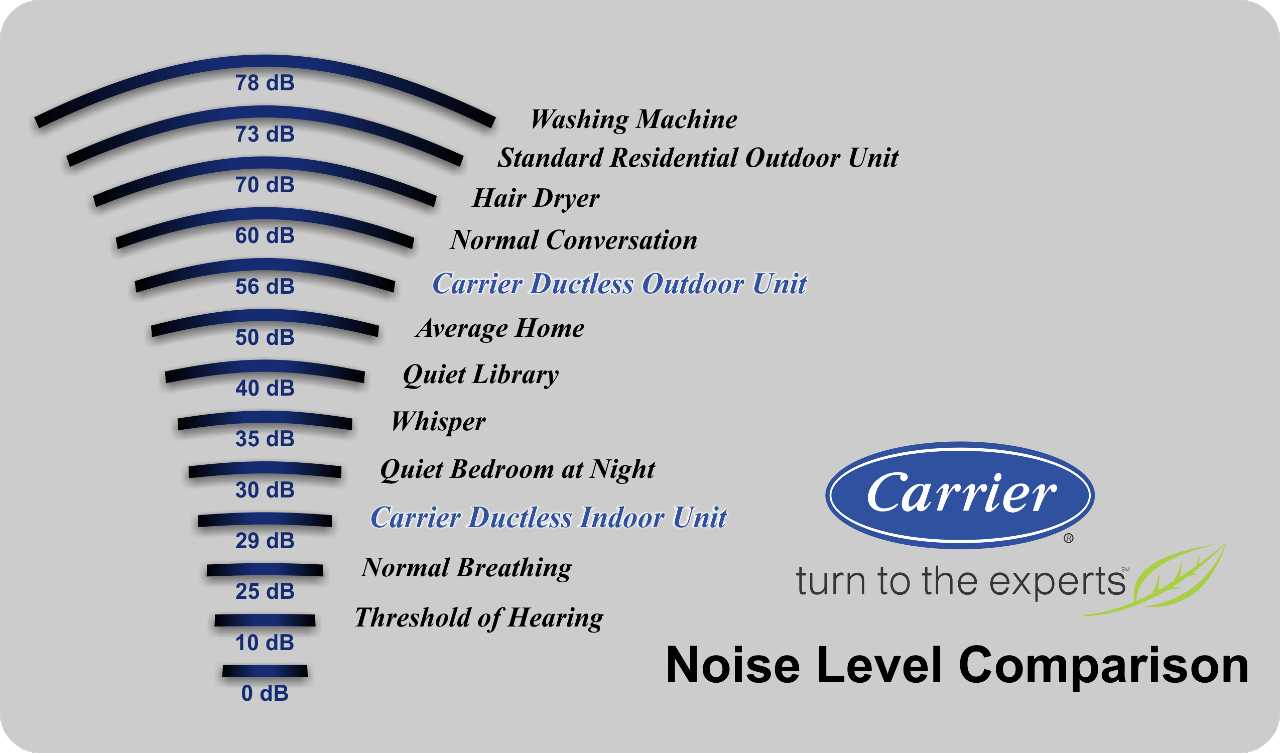 He estimated that the house used to use a whopping 2,000 gallons of oil every year. That was until they got better insulation in the 70s. After that, it “only” used 800 gallons a year.

And, of course, the price per gallon has skyrocketed since then.

Now, the heat pump handles most of the work in the winter. Since installing the new system two winters ago, he’s only filled his 500-gallon oil tank once that entire time.

Of course, his electric bill went up since that now powers his heat. But, when he compares his old electric bill and oil costs to his current electric bills, he’s paying much less overall every month throughout the year.

Another advantage? Quiet comfort! The mini splits make virtually no sound — a big improvement from trying to sleep upstairs with conditioned air roaring through the ductwork.

And, while the ducted system is a little louder, it’s still quieter than any forced-air furnace he’s ever encountered.

The mini split and heat pump installation in this Avondale, PA home took just six days. Mini splits are especially fast and easy to install. So, even with the additional work to put in the ducted system with new vents, it was still a fast job.

And, by only using ducted runs for the first floor, our homeowner didn’t have to worry about building out soffits — enclosures for the ductwork — throughout the house.

Instead, all the runs are in the basement. And, the second floor only has wall-mounted units with a few lines running down through the walls.

It’s the best of all worlds for this homeowner: Better comfort and lower bills without changing the look and feel of the home he’s known all his life.

Is your older home ready for a comfort upgrade? Click below to schedule your free consultation with a mini split installer that can make your home more comfortable and energy-efficient than ever before.